Analysts: Bitcoin will run up to $11.5K over the next 6 months 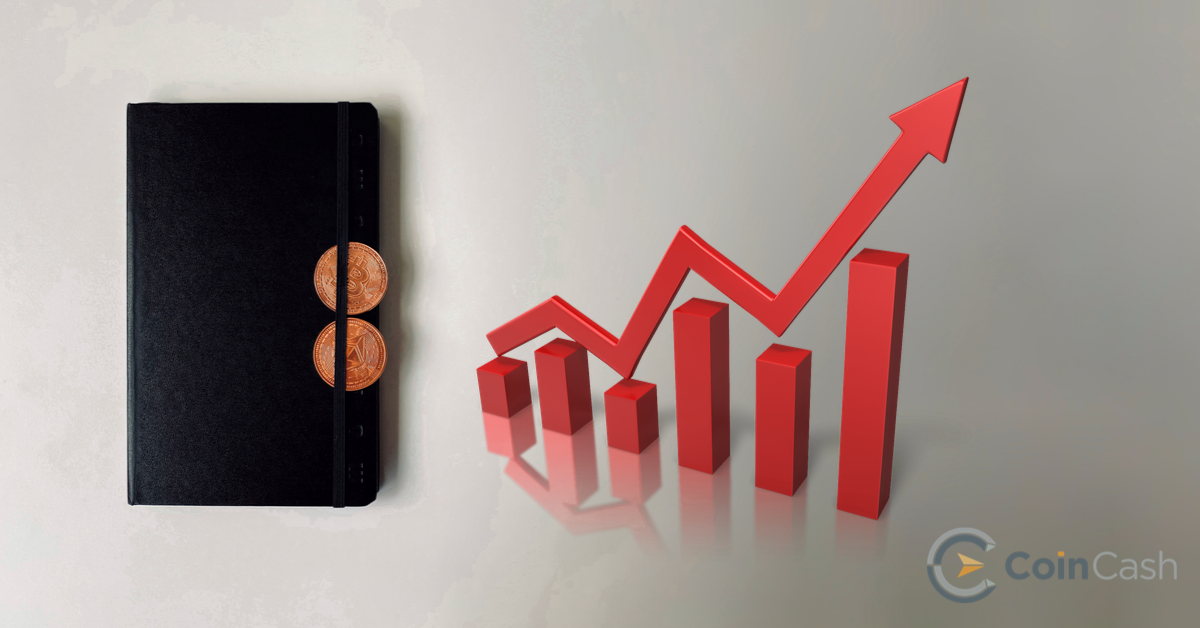 377... this many times the mainstream media has announced the death of Bitcoin since 2010.

Despite the naysayers, Bitcoin has been running 24 hours a day, 7 days a week, 365 days a year for a decade now.

During this time, the total value of Bitcoin has risen from zero to over $150 billion.

Estimated that 5% of Americans own Bitcoin, which means that there is still plenty of room for market growth.

But as you probably have experienced, it will not be just a linear increase.

Bitcoin fell 36% from its high this year.

If all goes well, the Bitcoin exchange rate will increase by almost 150% before halving in May 2020 - says the Bitcoinist report.

The conclusion comes from new data from a forecasting tool that has always been accurate throughout history.

According to analyst called PlanB, creator of the Stock-to-Flow model, bull market sentiment may return to full force in the next six months.

The halving is not priced in (or [Stock-to-Flow] model is wrong), PlanB added. 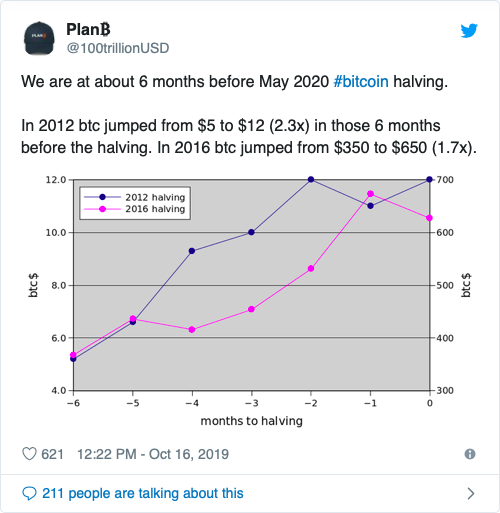 According to Bitcoinist, the chances of model inaccuracy appear to be minimal. Historically, the device has almost perfectly represented Bitcoin growth from nearly $0 to the $20,000 peak.