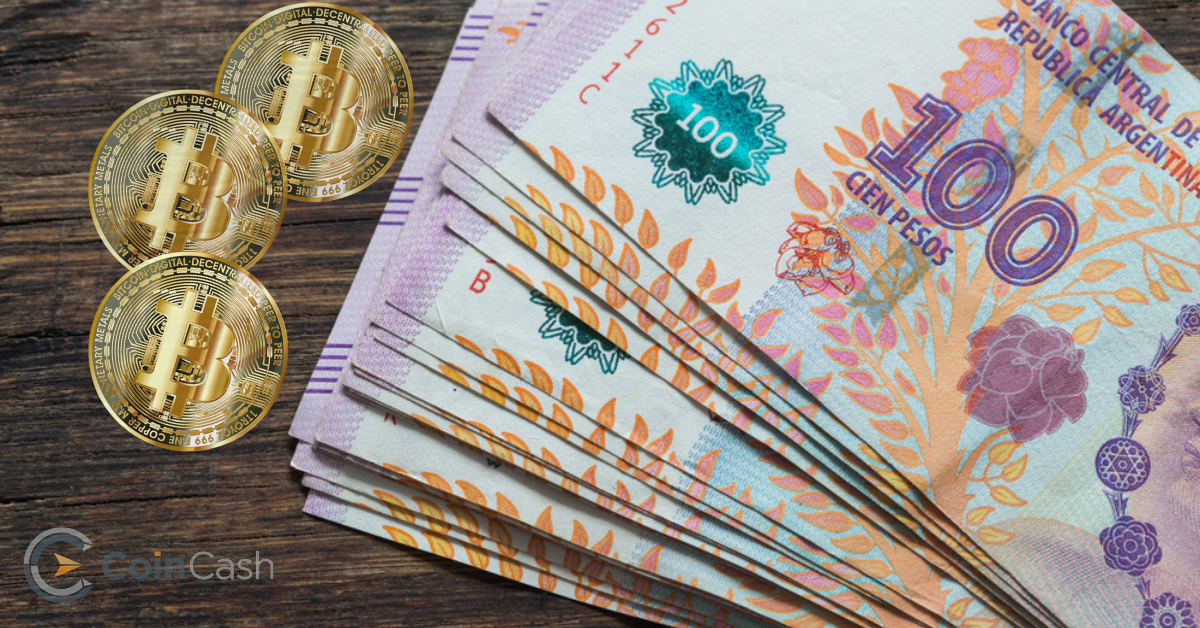 The Argentine government is monitoring the capital of its citizens in response to the country's growing financial problems. The South American country has limited dollar purchases to $10,000 a month after $3 billion was drained from the foreign currency reserves on Thursday and Friday. Is it time to turn to Bitcoin?

One step away from hyperinflation

Argentina's national currency, the peso, has plummeted in recent weeks as the government has tried to pay off its short-term debts. The peso fell by more than 25% in the last month alone. Interest rates rose sharply as the Argentine central bank tried to control its debt and decided to delay payment of $ 7 billion on Wednesday.

The decision came from President Mauricio, who promised in his program to suppress state intervention in the Argentine economy. Now, however, he has introduced capital controls in defence of the state, which has resulted in a significant decline in popularity. As a result, it is possible that his party will not be re-elected in the October elections, which investors are deeply concerned about.

Bitcoin as a security solution

One of the most attractive aspects of Bitcoin is that no one controls it. Traditional fiat currencies are subject to state control, allowing control of the country's overall monetary policy. They can adjust inflation rates, rewrite interest rates and, in this case, control specific currencies, thereby instruct their citizens what they can or cannot do with their own money.

If the peso continues to plummet this way, we could add another fiat currency to the hyperinflationary list, which may cause citizens to lose confidence in the national currency and look for other alternatives. And if current restrictions stay in place or get worse, the dollar as an alternative will be out of the picture.

As a result of hyperinflation, many merchants will not accept the falling currency as there is no guarantee that it will be worth anything the next day.

The question remains whether Bitcoin and other cryptocurrencies can provide the solution to the Argentine people for economic uncertainty.