Bitcoin Cash: failure or the greatest moment in Bitcoin history? 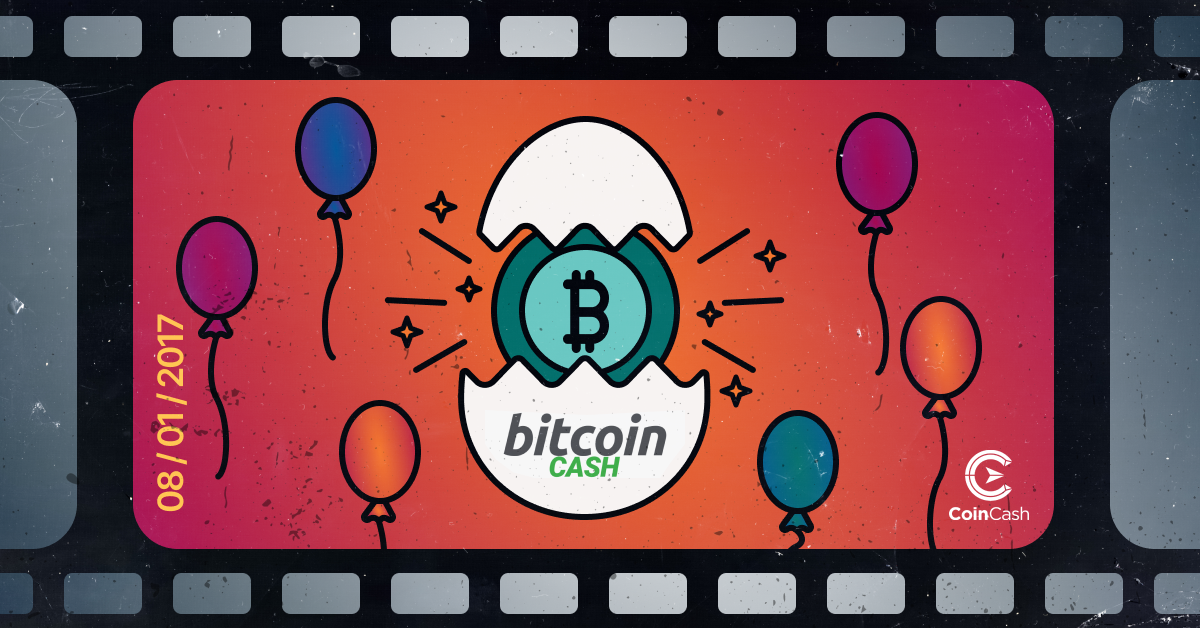 Five years ago on the 1st of August, 2017, Bitcoin Cash (BCH) was born to solve the problem of scalability in the Bitcoin network. It successfully increased block size while processing more transactions, but was it truly essential? Join us unravel the details and take a look behind the scenes!

What is the story behind Bitcoin Cash?

Satoshi Nakamoto, the founder of Bitcoin created his masterpiece as a peer-to-peer currency for everyday transactions. Over the years crypto has gained ground, its value has skyrocketed, transforming it from a standard digital currency into an alternative investment. Afterall, its evolution has also brought some significant problems: Bitcoin blockchain had scalability problems, as it was suffering to cope with the increased transactions. That's when Bitcoin Cash came into the picture: developers had increased the block size from 1 MB to 8 MB, so it could process more transactions.

Bitcoin Cash vs. Bitcoin: are they really different?

Bitcoin Cash is a completely separate project from Bitcoin, but apart from the differences in ideology and block size, there are some similarities between the two digital assets. For example, both cryptocurrencies use the Proof of Work (PoW) consensus and have a 21-million coin limit. BCH also started off with the same mining difficulty algorithm known as Emergency Difficulty Adjustment. The process of mining Bitcoin Cash is therefore technically the same as Bitcoin mining, except that BCH does not incorporate SegWit technology, which is another process to solve the scalability problem.

By May 2018, Bitcoin Cash had increased the size of blocks to 32MB and the transaction fee was lower than ever.

Bitcoin Cash supporters used to believe that increasing the block size would allow the cryptocurrency to be used for everyday transactions. They thought that BCH would compete with multinational financial companies, such as Visa, which charges high fees for processing cross-border transactions.

Unfortunately, Bitcoin Cash and its global adoption has been stuck in the past. Ethereum Founder Vitalik Buterin even tried to claim earlier this year that the Bitcoin fork was a huge failure. Well, whether it was a failure or not, the concept was certainly considered as a brilliant idea in the early days of blockchain, and what counts as a sensational development today is another matter.