Bitcoin halving in 2016 was quite special 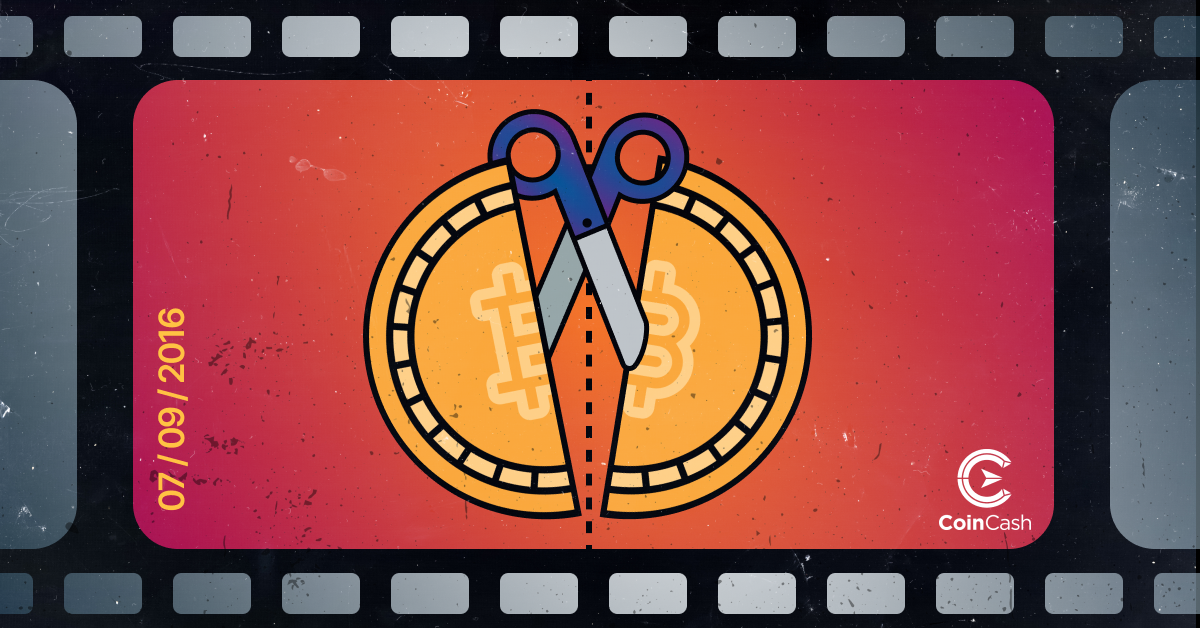 On the 9th of July, 2016, the Bitcoin halving arrived, and this time, the value of BTC skyrocketed, reaching an all-time high in just 17 months. Join us to see what happened!

The process of bitcoin halving occurs every four years, and it is when the reward for BTC mining is literally cut in half. When the first so-called genesis block was mined, the block reward was 50 BTC, which dropped to 25 bitcoins in 2012 and 12.5 BTC in 2016. The story was far from over, the best was yet to come!

Bitcoin halving is a major event, but what most of the community cares about is its potential impact on the prices. Now let's see how BTC reacted to the action.

In 2016, the second halving took place after miners reached 420,000 blocks, and the next one occurred in 2020 when the number of 630,000 blocks were mined. Experts then believed that what worked in 2016 could bring similar success four years later. Well, while the end of the day didn’t match the expectations, the bull run experienced afterward was in principle due to the halving.

In the long term, halving could be a major catalyst for a massive rise in Bitcoin's price. We expect the next one to take place in April 2024, but whether we will have another bumpy ride remains to be seen.