Breakout in google trends, but what about the exchange rate? 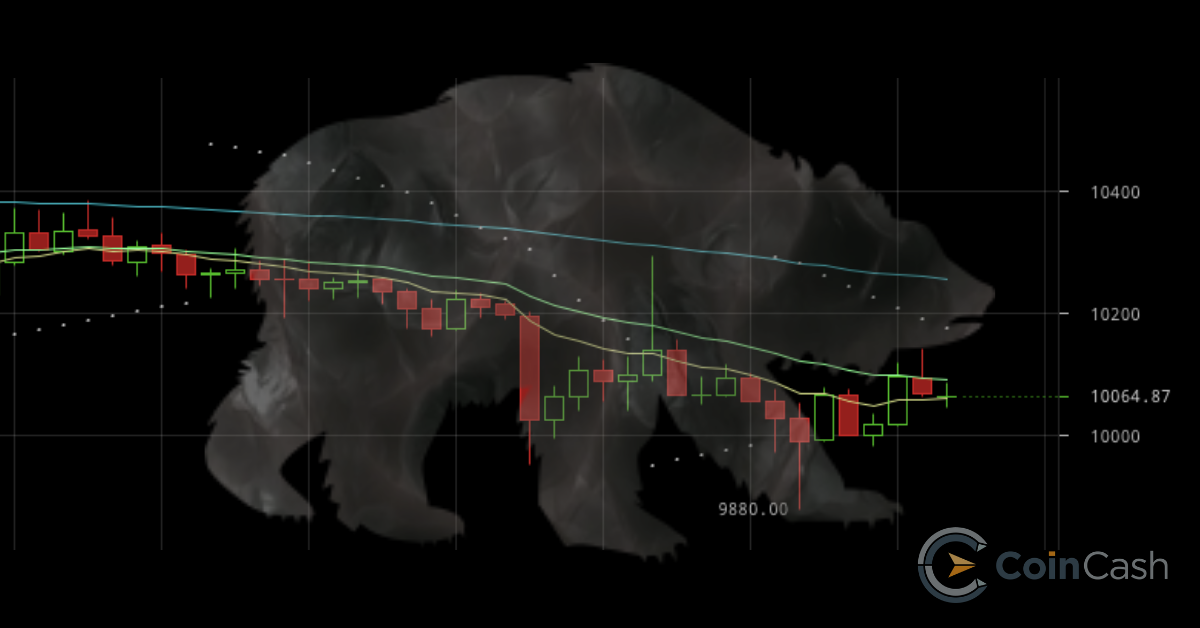 We have already experienced that google search trends and Bitcoin rates tend to go hand in hand. Now, however, this statement seems to be overturned.

A sudden increase in related searches usually predicts the market growth. In last week's reports, several analysts have pointed out that the increase in searches is already rivalled by clicks on Brexit and Boris Johnson.

It is strange because there have been quite a few events in the UK in the last few days that made the whole world interested in their news.

Based on previous experience, it was surprising that BTC had similar search results as Bitcoin. The story became suspicious when it surpassed it.

We've been keeping an eye on the exchange rate and the number of searches over the past few weeks, but this time we didn't find a specific relationship between the two.

So we started looking at what was behind it, but so far we couldn't find the cause. The most likely explanation is that hackers are behind the story, but unfortunately, who / what they are working for and where we haven't been able to find out.

What about the price of Bitcoin?

We’ve been draining slowly down to the $ 10,000 psychological limit for days, and this morning we fell underneath it several times. Last week, we were told that if the exchange rate reaches the $ 10,700 support line and can hold it for a longer period, then long-term growth is expected, but now the outcome of the events shows otherwise.

According to analysts, the current volatility can be the shakeout before another ATH.

Most crypto analysts have been waiting for this. It was generally agreed that higher levels of support were not strong enough to guarantee short-term bull market behaviour. 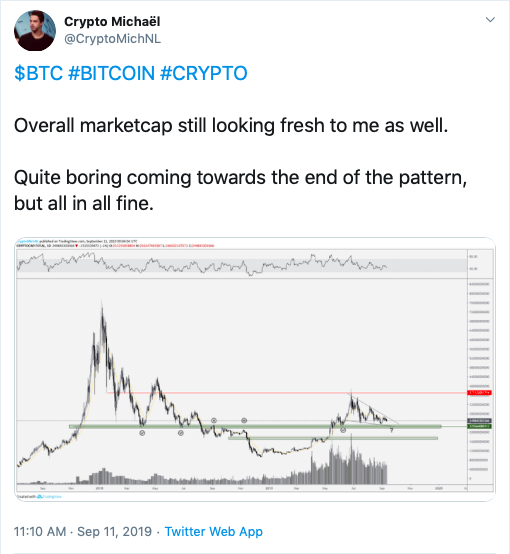 According to Crypto Michael, the market is a bit boring now, but it still seems fresh.

Bitcoin Billy, by contrast, thinks it's a Bull trap. He also tells us that he had started buying around $ 6,000 - does this mean that we are late?

Come on, it's never too late to get in - I tell myself whenever the Bitcoin exchange rate is falling.

What do you think? What is the limit where you can no longer resist the temptation?