Facebook signed heavy weight companies to back it's blockchain efforts 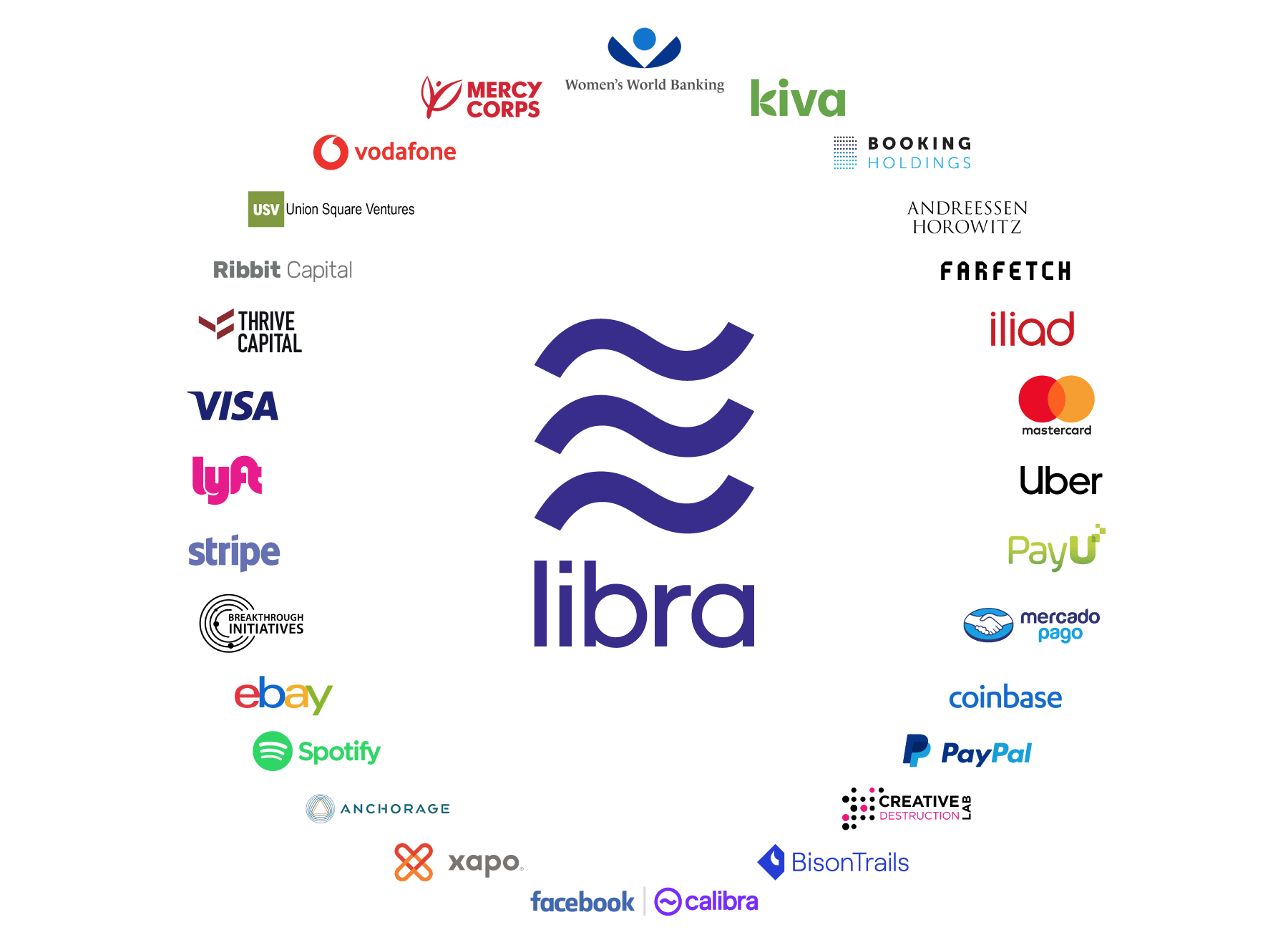 The Wall Street Journal reported that Silicon Valley's technology giant has won many high-profile companies - including Uber, MasterCard, Stripe, Visa and Booking.com - support for its cryptocurrency that is currently under development.

Over the past year or so, a team of hundreds of Facebook employees have been working on studying and applying the technologies like applications of blockchain, the first cryptocurrency, Bitcoin and other digital currencies, to find out how Facebook could utilize it.

Uber, Stripe, and the other big companies have invested $10 million each into the Libra organization, according to the news. However, none of these companies confirmed this information to the Business Insider.