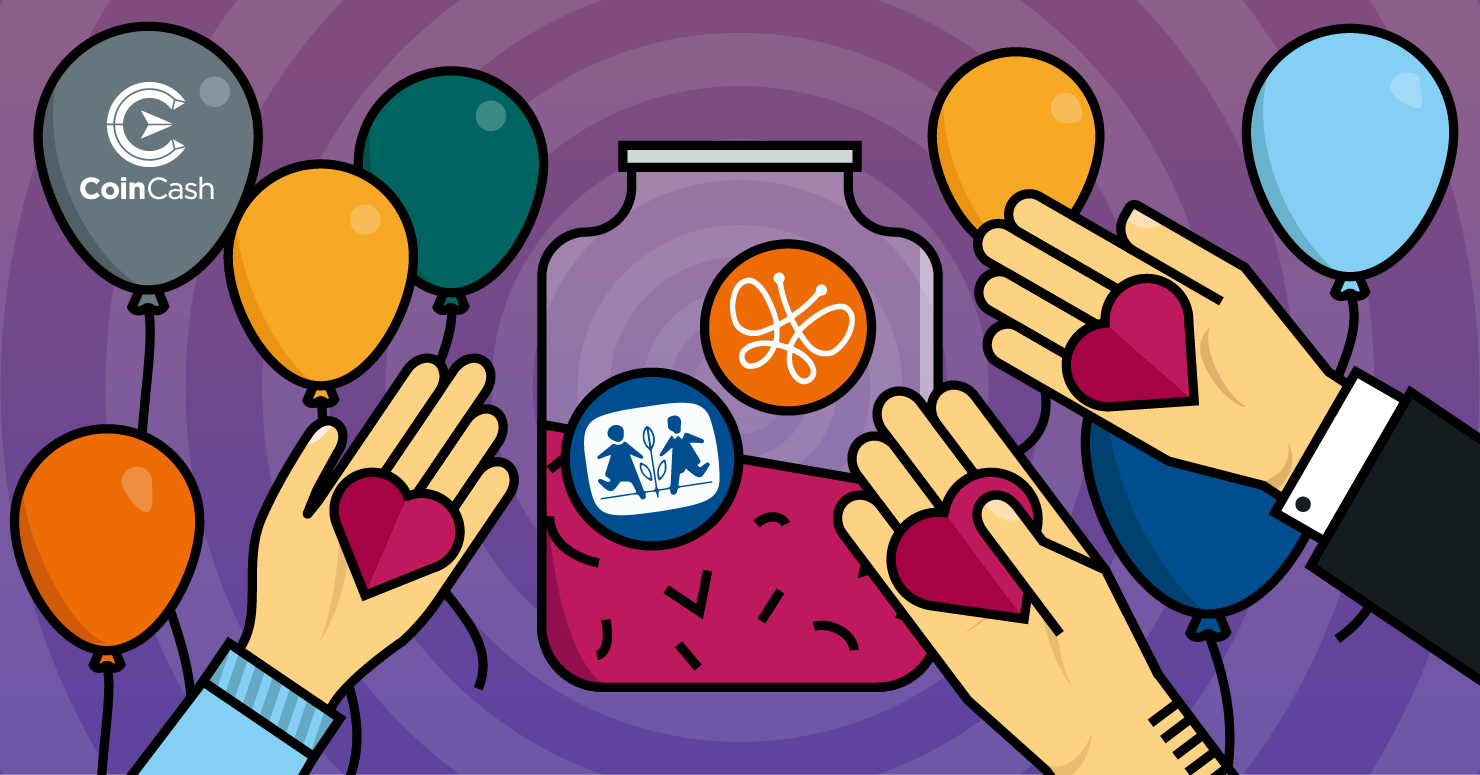 In addition to astronomical yields, Bitcoin is already much less commonly used for other everyday uses, such as a donation. In Hungary, in recent days, the SOS Gyermekfalvak (SOS Children's Villages) and the Várva Várt Foundation have received -one of- the largest grants received from private individuals in the total amount of 25 million Hungarian Forints.

Where does the donation come from?

The donor is a Hungarian early bitcoin investor, who offered 10 million HUF to SOS Gyermekfalvak and 15 million to Várva Várt alapítvány from the profit he gained from its investments. The donation and exchange were made possible by us, of course, free of charge.

What do SOS Children's Villages deal with?

SOS Gyermekfalvak provides foster parents for approximately 400 children, who can't live with their biological parents. Most of them get under the care of SOS due to neglect, abuse, addiction or illness of the parents, where psychologists, conductors and other specialists are working together with the foster parents to give the children their childhood back and to allow them to become healthy, well-balanced adults.

The Várva Várt alapítvány started operating in 2010 via civil cooperation. The goal of the foundation is to help pregnant women in a crisis to carry their fetuses, give them birth and to raise them in their own family. Their mission is to help the fetuses to be born as a Várva Várt (awaited) person, and to give them a family that can support and raise them. They are working with the families in crisis according to an individually created development plan. The goal of this is to not let a crisis develop into another but to make them understand the logic behind their inadequate decisions that led to that situation, and after that to make a plan to avoid these bad decisions. A long time dream of the Várva Várt foundation might become reality because with this donation they will have the opportunity to create a home suitable for a baby to a young family living in Baranya county.

Why is it good to donate bitcoin?

The advantages of donating in cryptocurrency are transparency, and the ability to keep your anonymity. Due to the free exchanges made by CoinCash, the full amount of donations transparently goes to the NGOs. This is not the first time that we have collaborated in cryptocurrency donations. In 2019 right before Christmas, in Hungary, the fundraising campaign of SOS Gyermekfalvak and CoinCash was the first public benefit use of Bitcoin and virtual currencies.

In the spring of 2020, following the appearance of the coronavirus epidemic in Hungary, we created a fundraising fund for the benefit of healthcare workers together with two other cryptocurrency service providers in Hungary. The portfolio collected almost HUF 6 million worth of cryptocurrency donations.

The reason we are supporting these fundraising activities is that alongside more institutional investors, upcoming regulations and the exchange rate fluctuations, the everyday uses of Bitcoin can help the community, the children in need, and indirectly might help to increase the spread and acceptance of cryptocurrencies - said Attila Mogyorósi, the CEO of CoinCash.eu.