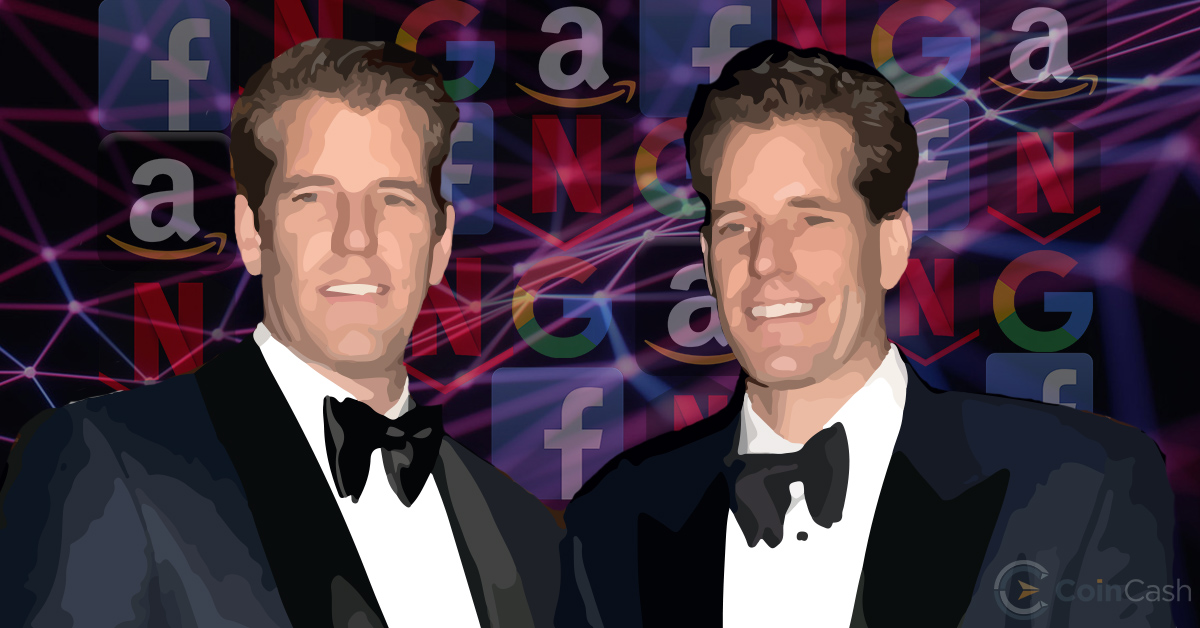 According to Tyler and Cameron Winklevoss, all 4 FANG* companies will have digital currencies available until 2021, the Winklevoss told CNBC on July 9th. Speaking of Facebook, the twins who founded the Gemini crypto trading platform said they were only a matter of time while other tech giants followed the example.

*FANG refers to the "Big Four" of the Internet: Facebook, Amazon, Netflix and Google.

“Our prediction is every FANG company will have some sort of cryptocurrency project within the next two years,” Tyler told the network.

Libra's payment protocol has not launched yet, but regulators have voiced alarm, especially in the United States, where several sources demanded to halt the project by developers.

Libra caused such concern because it has the potential to bypass the banking system. According to crypto supporters, banks overreact and are afraid of losing revenue.