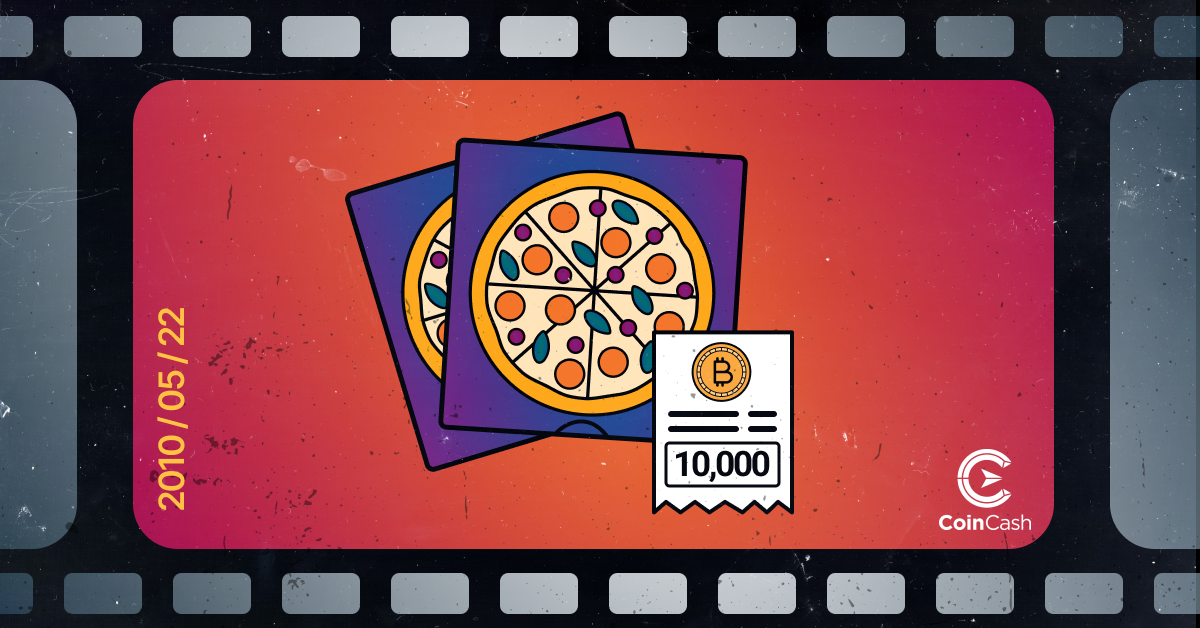 Waiting 40 minutes for a pizza feels like an eternity, but let’s talk about László Hanyecz, who waited 4 long days for his pizza to finally arrive. It was all worth it: the Hungarian developer is now being hailed as one of the most prominent figures in the history of Bitcoin.

Today is the 12th anniversary of Bitcoin Pizza Day. On this afternoon in 2010, László Hanyecz made the first purchase with bitcoin, paying 10,000 BTC for two Domino's pizzas. He reached out for help on the BitcoinTalk forum on 18 May but as there was no real rush for his offer, László commented three days later:

"So nobody wants to buy me a pizza? Is the bitcoin amount I'm offering too low?"

It may seem absurd in hindsight, but at that time the price of bitcoin was hovering around $0,004 so it's not surprising that the first crypto enthusiast answered the call only after 4 days. The 18-year-old Jeremy Sturdivant (jercos) helped him complete the transaction and the delivery.

The pizza purchase has written itself into the history book of Bitcoin, proving that the cryptocurrency is not only an investment alternative but also a useful use case. But what happened to the 10 000 bitcoins? Well, Jeremy sold them for about $4 000 000 shortly after the purchase. Laszlo, on the other hand, didn’t stop with just two pizzas, and in 2018 he was the first person to buy a pizza over the Lightning Network.

This is a day to celebrate, so let’s eat pizza for dinner, because buying pizzas for 10 000 BTC is not an average daily thing.