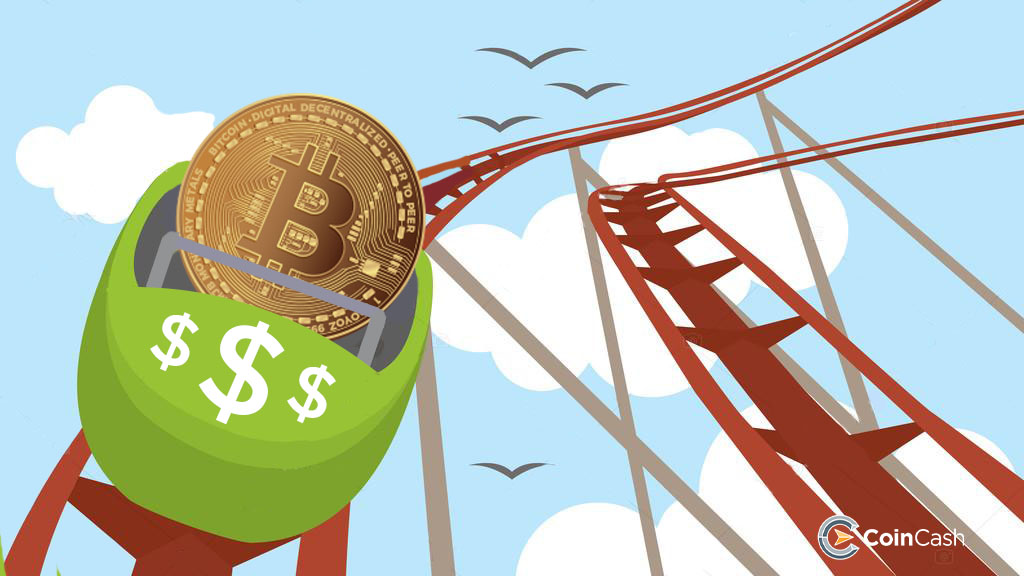 Bitcoin (BTC), based on Coin360 data and Cointelegraph's report, broke the $ 10,000 psychological limit yesterday after a moderately volatile month.

Bitcoin began parabolic growth in April, resulting in a 5-digit exchange rate in June (the last time we accomplished growth like this was in March 2018). Then we experienced a steady slow rise, which culminated in a $14,000 on June 26th.

I start to feel like as if I was sitting on a Bitcoin roller coaster again, just like in 2017.

Apart from some technical reasons, some analysts have identified the Facebook Libra audition as well as Trump's previous tweet as a reason for the last correction.

It seems that the ongoing Libra project also teaches lawmakers about the fundamental differences between Libra and other cryptocurrencies.

U.S. representative Patrick McHenry said that he believes Bitcoin (BTC) can not be killed in an interview with CNBC’s Squawk Box on July 17.

“I think there’s no capacity to kill Bitcoin. Even the Chinese, with their firewall and their extreme intervention in their society could not kill Bitcoin.”

Click on the video, if you want to see the whole interview. ⤵️