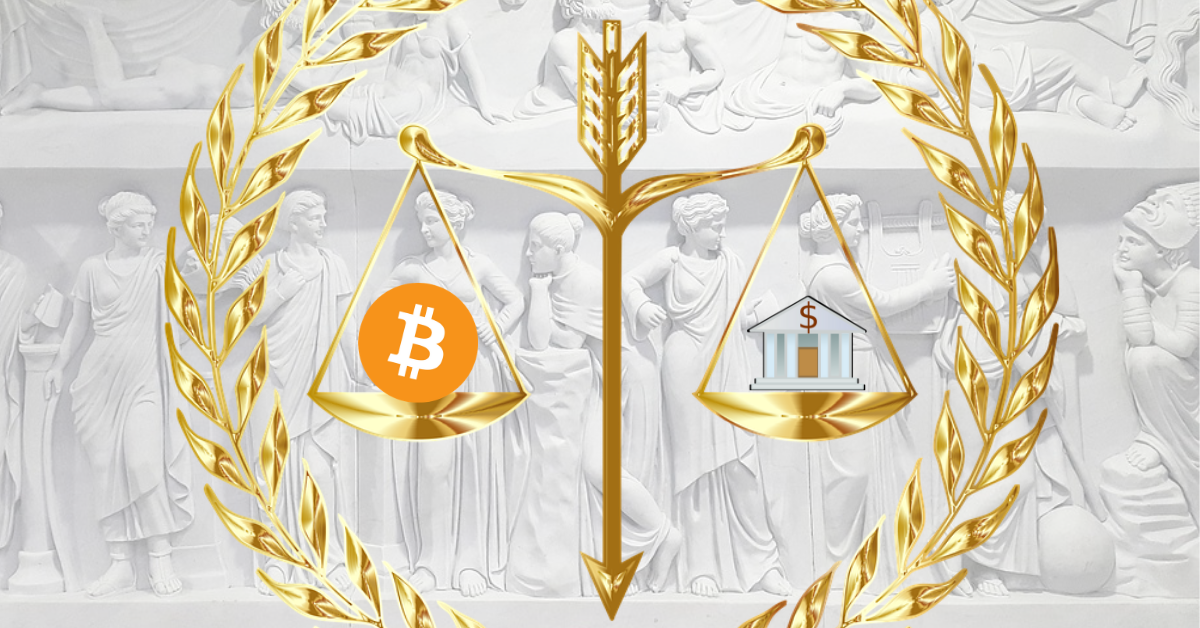 Bitcoin, blockchain and cryptocurrencies are the new developments of the 21st century. There is so much hype around the topic that it is almost impossible to ignore the phenomenon itself and how it can affect our daily lives. Many understand this word for word, but I am sure that many are lost in the labyrinth of jargon surrounding Bitcoin.

Blockchains, distributed ledgers, cryptocurrencies, ICOs (Initial Coin Offering) - what do they mean at all? Were you one of those who felt left behind when fintech nerds talked about peer-to-peer networks and alternative crypto assets?

But this is natural with the advent of any new technology; there is a learning curve. First, we just get interested in technology, then we start to use it little by little, it slowly rolls into our everyday life, then we wake up one day and think that we can't really imagine our life without it.

What is important, however, is that we should not give up learning when the initial difficulties arise, otherwise we will quickly realize that the world has passed us.

Where do we start exploring the myths around this topic? The simple explanation would be that cryptocurrencies are a type of digital money that uses encryption* to ensure currency security, thus making counterfeiting difficult. And Bitcoin is a cryptocurrency that works with a technology called blockchain.

Seems complicated? I agree. First, let's start with the basics, cryptocurrencies, or their ancestors, digital currencies.

Simply put, a currency is a monetary system commonly used in a particular country. Digital currency is, therefore, the type of currency available in digital format, as opposed to the physical banknotes and coins that we both know.

Cryptocurrencies are not only secure because of cryptography, but most are decentralized, meaning there is no central authority such as a central bank to control them.

The advantages and disadvantages of this could be argued endlessly, but let us move on.

Another feature of cryptocurrencies is that they do not require an intermediary / third party to validate the transactions.

Have you ever wondered who today is validating the transactions you initiated in your fiat currency? The banks. Every time you use your bank account to transfer money to another person's account, the bank is actually the intermediary who executes it. However, cryptocurrencies do not require third party intervention to execute a transaction, so this is an alternative payment method that allows you to pay directly to others without the need for an intermediary.

This opens up a whole new payment option for people, much faster than what is currently available. For example, when you are away from your family but want to send them money quickly without having to pay a heavy commission.

This happened to me several times when I lived abroad. At that time, I used a system that was available through traditional exchange offices, and I had to pay 10% commission each time, not to mention waiting 3 hours for them to receive the currency they had to convert the local currency, so usually There was a 15% difference between the amount I sent and the amount they received at home.

Today I would probably do otherwise and send money home in cryptocurrency - Bitcoin, Ether, Litecoin or other easy-to-convert alternatives. If you are transacting in Bitcoin, the transmission fee - taking into account the highest mining cost you could ever seen at the peak of the 2017 bull run - was fluctuating between $ 0.5-15, but usually between $ 0.5-2, depending on the number of the transactions in the pool.