Researchers say: There was one whale behind the 2017 rally 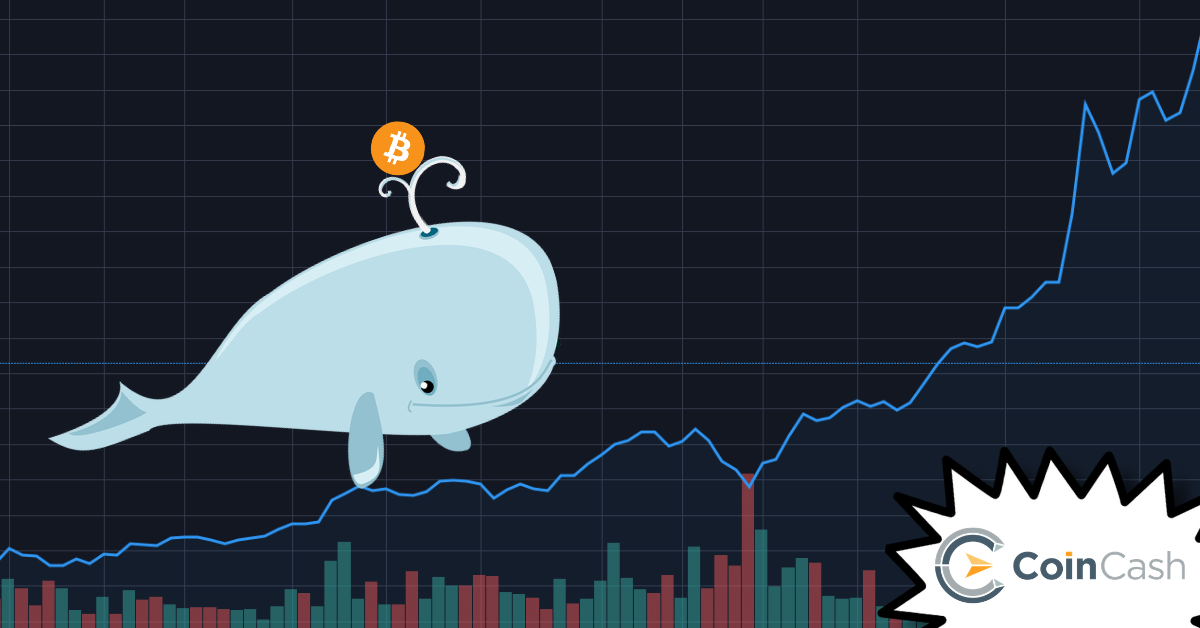 University of Texas researchers says there was a single whale behind the record-breaking 2017 record, according to today’s Bloomberg report.

John M. Griffin and Amin Shams, researchers at the University of Texas and Ohio, updated their previously published research showing that when bitcoin reached its all-time high in December 2017, there may have been market manipulation.

Would tether (USDT) be the key?

Our results suggest instead of thousands of investors moving the price of Bitcoin, it’s just one large one, - Griffin said in an interview.

Purchases with Tether are timed following market downturns and result in sizable increases in Bitcoin prices. The flow is attributable to one entity, clusters below round prices, induces asymmetric autocorrelations in Bitcoin, and suggests insufficient Tether reserves before month-ends.

The study also mentions that, in their view, this correlation suggests that tether does not have enough reserves by the end of the month, meaning that there are insufficient funds in some periods.

The tether, however, rejects these accusations.

In a statement, USDT attorney Stuart Hoegner argued that the research was fundamentally flawed because it was based on an insufficient data set.

The lawyer also added that, according to him, the whole research was done to support the claims of a "parasitic lawsuit."

Hoegner is probably referring to a lawsuit filed in April in which the Bitfinex crypto exchange was accused of replacing the missing $ 850 million from Tether's reserves.

We really cannot deny or confirm that there was only one bitcoin whale behind the rally of 2017.

I think if we were to draw any conclusions from the research anyway, we could say that it was probably a whale who triggered the rise in the exchange rate, which was enough to tens of thousands to catch the buying fever that led to this unprecedented upswing.