The 11th largest money in the world 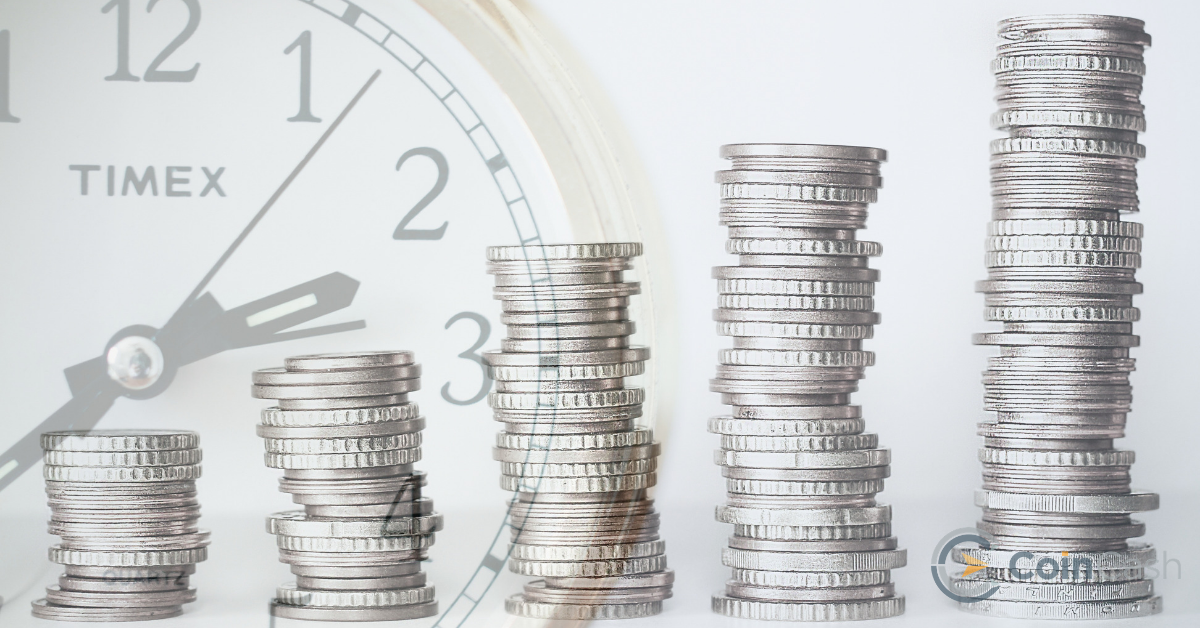 As helpfully tweeted by the trader and analyst known as Rhythm, Bitcoin is now ranked 11th on the list of largest money / monetary supply in the world. This is a remarkable performance for an asset that was created based on an anonymous 9-page white paper only 10 years ago. 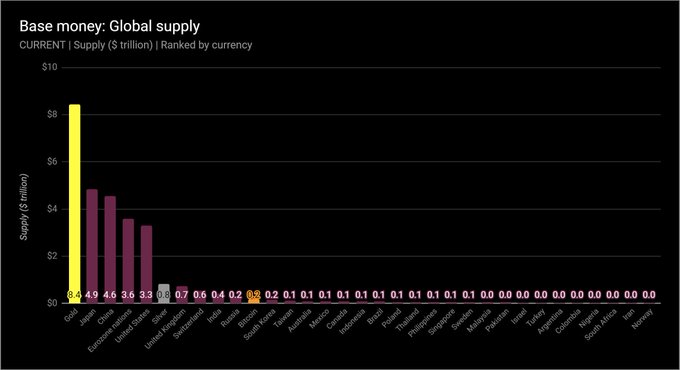 Less is more, more or less

Due to the mathematically limited offer of Bitcoin, we can see that it is mainly used as a store of value and expecting it to grow further. In terms of market capitalization, Bitcoin now outperforms the national currencies of Brazil, Canada, Mexico, Australia and South Korea.

At press time, all existing Bitcoins are worth over $ 0.21 trillion, a bit less than the global supply of the Russian ruble.

Does this mean anything at all?

Probably not. The biggest influencer on the market is Bitcoin's price. BTC was listed as the 10th largest money in 2017 at the time of the boom when the price was on it's highest point.

Besides, it does not reflect the supply in circulation, as some of the existing coins are stuck, lost or unusable. However, the good news is that this increases the rarity of coins, which, if all goes well, should eventually lead to further price increases.

What do you think? Is there a chance that Bitcoin will be the largest global currency?