The number of Bitcoin millionaires is growing rapidly 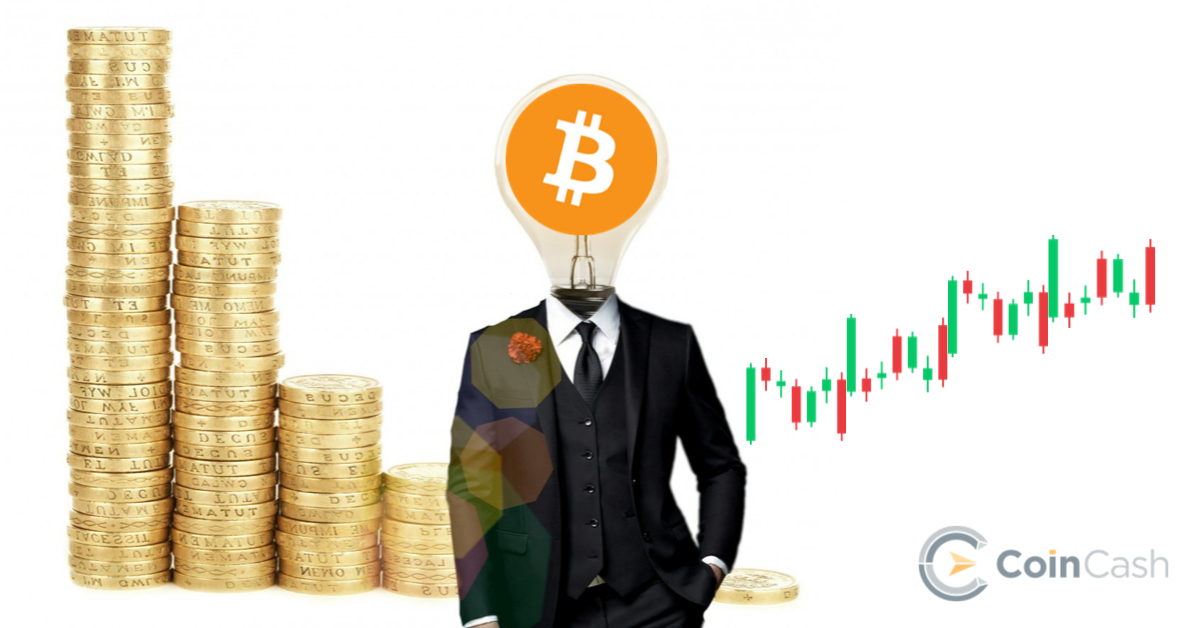 Bitcoin statistician Willy Woo uploaded the following image to twitter on October 11th. The chart, based on the increase in the balance of Bitcoin addresses, shows that the network is now repeating the trend of the early years. 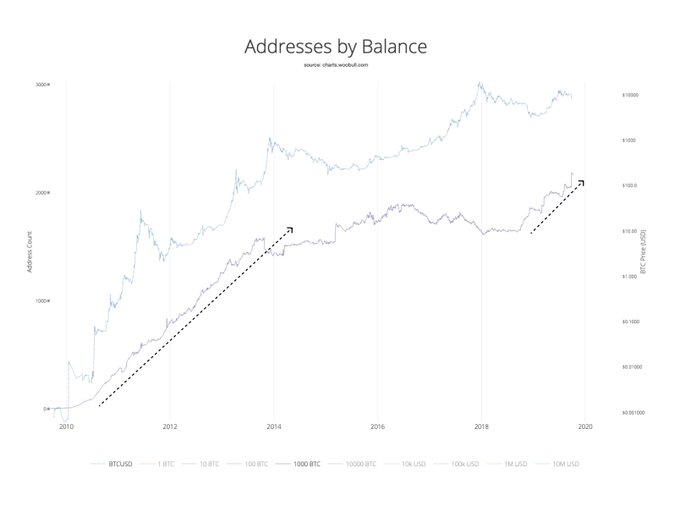 Based on last month's Cointelegraph report also reached the highest ever record of wallets that contains $100,000 or more worth of Bitcoin.

At the time of writing, 2189 addresses had 1000 BTC or more, which represents 0.01% of the total, according to BitInfoCharts Bitcoin Rich List. It should also be noted that many of the richest addresses, namely the first four, belong to stock exchanges such as Binance, which store Bitcoin for millions of users.