The registration and mystery of Bitcoin.org 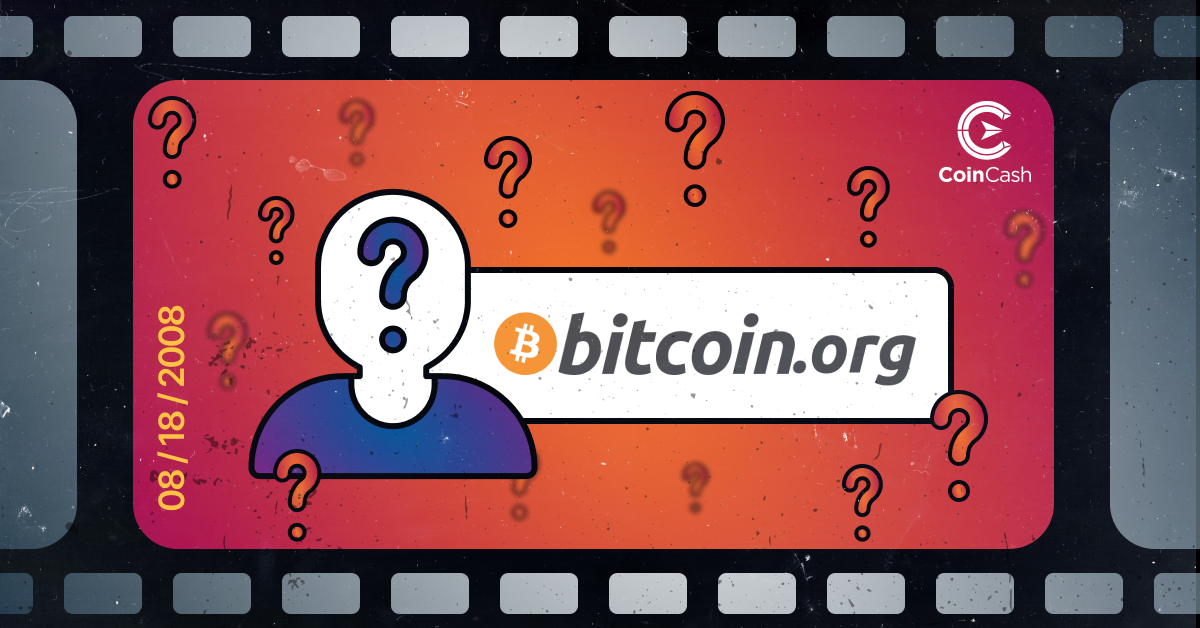 14 years ago on this day Satoshi Nakamoto and Martti Malmi (a.k.a Sirius) made history: on the 18th of August 2008, they successfully registered the Bitcoin.org domain. But can the ownership lead us back to the identity of Nakamoto?

The story begins when Neal King, Vladimir Oksman and Charles Bry filed a patent called “Updating and Distributing Encryption Keys”. Three days later, they allegedly registered the Bitcoin.org domain. The enrollment preceded the publication of Satoshi Nakamoto's revolutionary white paper and the mining of the first block of genesis, which took place on 3rd January 2009.

The platform was first registered using a Japan-based ISP, but three years later the domain registration was transferred to an address in Finland. This may be due to the fact that Nakamoto left the project in 2010 and gave the ownership of the domain to some additional people. His aim was to spare responsibility and prevent anyone from gaining control over the project.

Now the platform is more than just an ordinary website, as it reveals many exciting technical details, and the contents are available in over 25 languages.

Will the identity of Satoshi Nakamoto be revealed?

Today, the platform is managed by Bitcoin developers with the consent of the community, so that the network is not owned by anyone and no one can speak for it. This also prevents the mystery of Satoshi Nakamoto from being solved. However, as the ownership of the domain expires in 2029, others wonder whether Nakamoto will reemerge to prevent the loss of Bitcoin.org.

Bitcoin has come a long way and it now represents the revolution of our monetary system. To be honest, it is still difficult, and in fact not even worthwhile, to dissect who is (or are) the creator of the network. There have been many theories and facts about Satoshi Nakamoto, but it is not even clear that the network has anything to do with the patents filed. After all, those guys denied having a bearing on Bitcoin. Let's face it, some secrets are better left buried and we should all accept that Bitcoin is for everyone.