The Revenge of the Bulls: The $11,000 exchange rate is back on the horizon 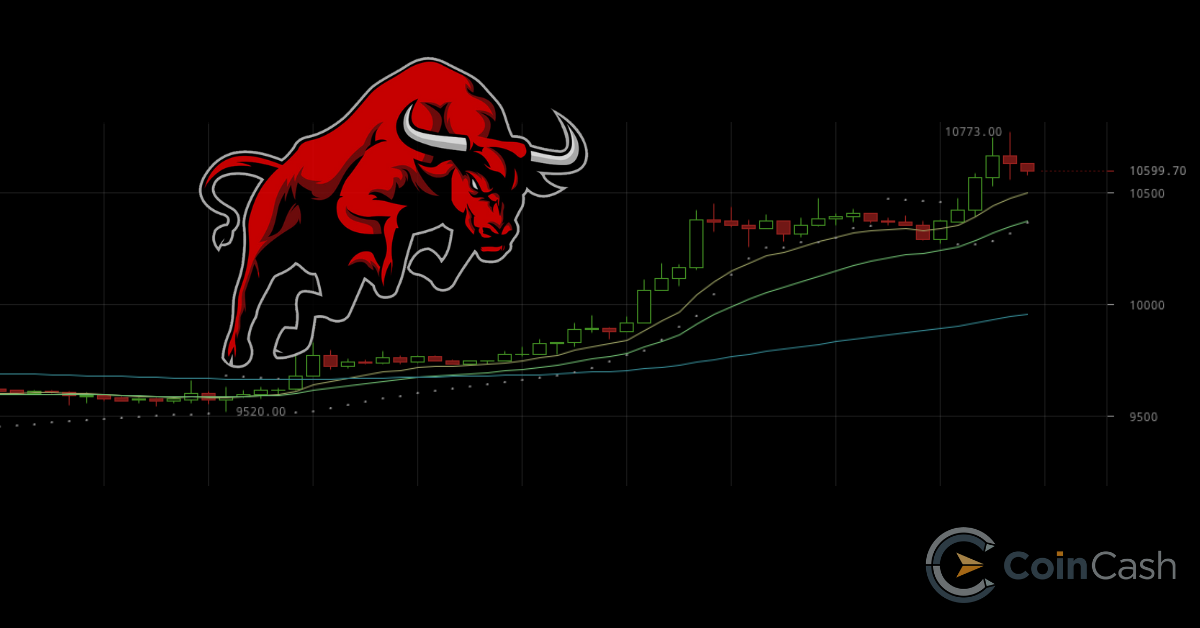 The cryptocurrency market is starting to recover significantly since the beginning of the week. Bitcoin and all major altcoins are showing an upward trend due to improving market sentiment.

While in Argentina a currency crisis may have served as the initial trigger, allowing signs of the bull market to emerge; now, however, the market is being driven by a new wave of optimism.

Total market capitalization rose to $ 265 billion, while average daily trading volume rose to $ 57 billion; namely, for the first time since the beginning of 2017, Bitcoin's market dominance is above 70%.

At the time of writing, Bitcoin has been trading around $ 10,600, which is just a step away from the next support line at $10,700, which may wake the bulls up, as a result, start to fuel the rally again.