Will digital currencies take over the world? 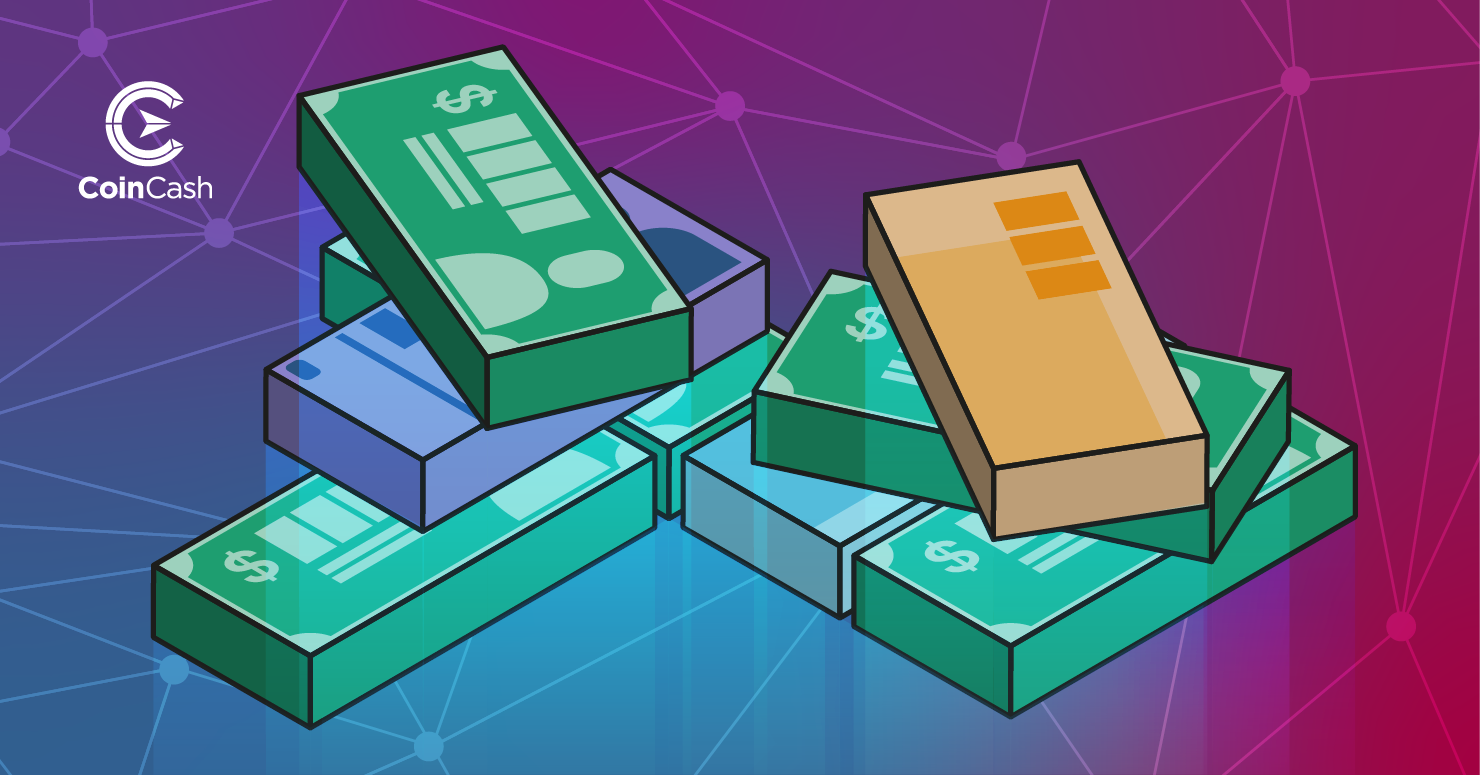 Let's get lost in the world of digital currencies. When it comes to it, most people mainly think about bitcoin and ethereum, but now we’ll take a look at digital assets created by banks.

What can replace banknotes lurking in your wallet?

We’re not mediums, nobody knows what will happen. But it’s possible that instead of cash, the euro, the forint and the other currencies will exist in digital form.

A big part of society is already using digital money, for example, the money on our bank accounts is digital too. The popular cryptocurrencies can be restricted if the banks or governments create their own digital money. The government of China has already made this step.

The classic bitcoin and the digital coins made by the banks are barely similar. These digital coins are centralised, and blockchain technology is not necessary for fast liquidation.

How can a digital currency be introduced?

People have to transfer their money from their bank account to one digital wallet, and they should universally pay with their smartphones instead of cash or cards.

Plans are saying that these digital currencies will be convertible with the money on our bank accounts, and backwards.

So the two systems will run parallel next to each other.

If this system is introduced, we have to say goodbye to cash. The accounting systems would be created on the model of PayPal and Revolut.

What is the government's point of view?

For countries, the advantage of digital currencies would be excluding the accounting system controlled by the Americans. Although the USA's share of the world economy has been decreasing since the 1950s, this currency revolution could give a major push to the whole system reform. Even though they tried to keep up with the world, other regions like Asia were faster than them.

The dominance of the dollar evolved after the second world war and is here nowadays too.

After the monstrosity of the war, 44 countries decided to peg their currency to the US dollar. Although behind the dollar there is no golden standard, despite it still has its central role. In any part of the world, the customers can pay in dollars for every commodity, including oil, golden and cocoa.

So the weight of the USA is more notable than the economical weight would justify. Most financial authorities are not satisfied with this, including the European Union and China.

The question of digital currency is urgent in most countries, where secession from the US settlement system, led by China, is a priority. The acceleration of digitalisation is cited as a reason to keep pace at the financial level as well. Of course, in China, they are not deterred from controlling people either, and in the case of digital currency, everything is visible: who spent what, who bought what, there is a trace of everything.