Won the lottery then invested half of the prize in bitcoin 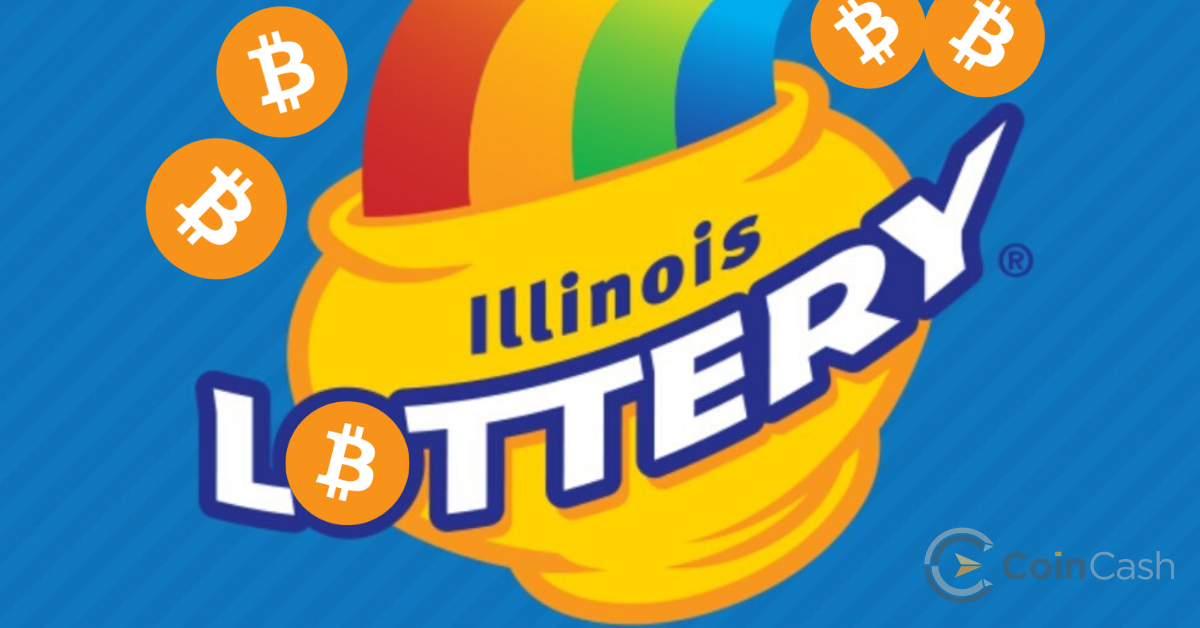 Joxenlol, who won the Illinois State Lottery in May this year, posted a Reddit on what he had done with the $ 500,000 grand prize. The winner's post was the following:

And he also included the following picture: 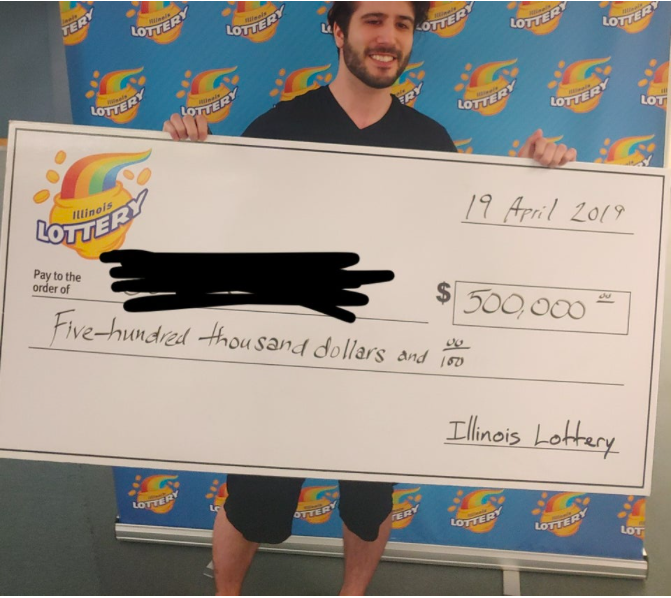 I quickly looked at the details and used Coin360 to do the math. Joxnlol got his $ 500,000 prize in April, then claimed to have invested half, $ 250,000, in bitcoin in May. For simplicity purposes, we assume that the investment was completed on May 1st. According to Coin360, this would mean a profit of almost 75% if he cashed out right now. Exactly $ 437,500 would land in his pocket. Well, he would have to pay some tax after the profit, but he would still have nearly as much as his original price.

He also said in the post that he had a total of two major expenses, one for buying a new car and the other for a down payment on a house.