Head of the Swedish Central Bank: Libra is a catalyst for crypto reform 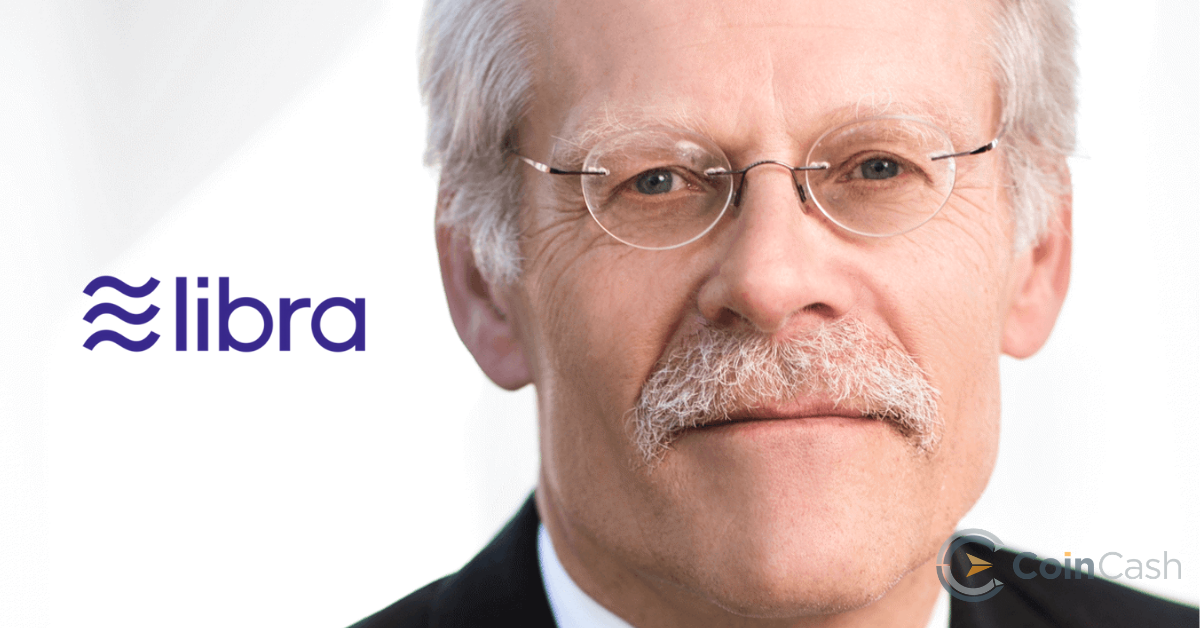 Riksbank is working on mapping the potential issues of digital currencies as cash usage in Sweden is drastically decreased over the years. Many shops throughout the country do not even accept physical banknotes and coins.

Riksbank is now experimenting with the so-called "e-krona", which can be launched if the bank "wish to do so".

Other central banks have stepped up their game in the digital currency area since Facebook announced its plans for Libra in June. For example, China's central bank said it was close to introducing its digital currency, while the Swiss National Bank said last week that it was examining the use of virtual currencies in commerce.

The Libra Association recently appointed a board of directors that includes David Marcus, former PayPal chief executive, who is currently responsible for Facebook's blockchain strategy and Calibra management. The group now has only 21 founding members, compared to the original 28. Interestingly, PayPal was the first company to leave the group.

The project provoked fierce hostility in the regulatory sphere. Both France and Germany threaten to block Libra. Facebook CEO Mark Zuckerberg will soon have to face Congress again, where he will have to answer to US lawmakers detailed questions about Libra.

We are excited about the unfolding of the hearing and its impact on the cryptocurrencies already in circulation.