How to mine Bitcoin? We’ll show it to you! 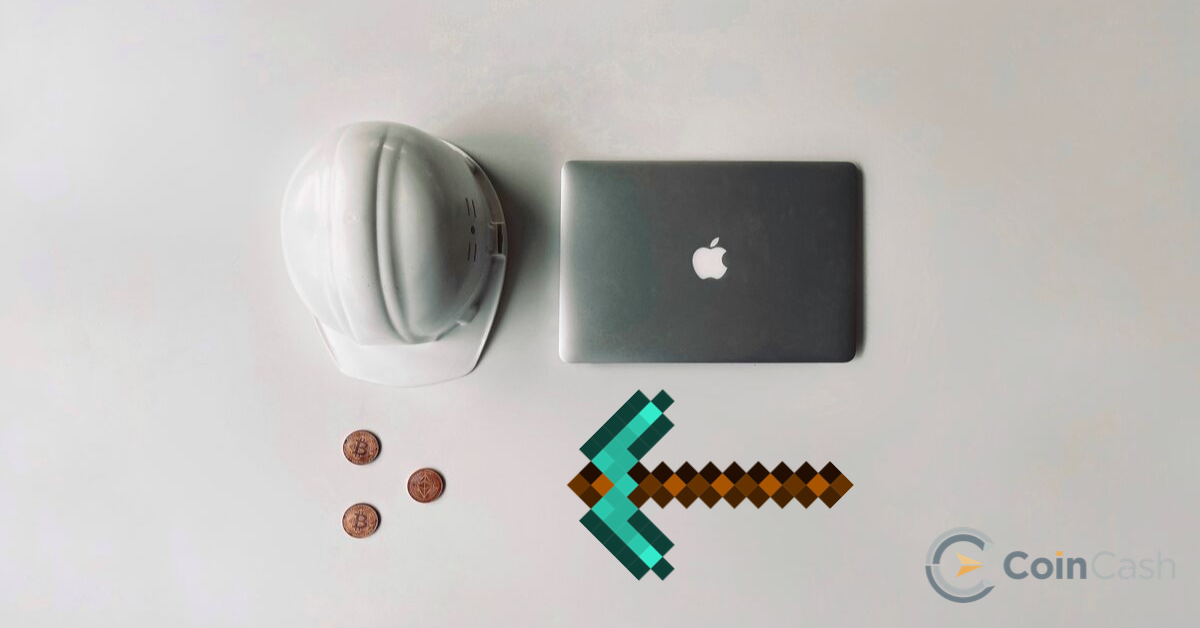 You have encountered Bitcoin but you didn’t know how to get started with it? You wanted to mine Bitcoin, but you heard that it’s not worth it anymore? Do you know something about how to build a mining machine? Then we recommend this article to you! Keep reading to get to know the details of Bitcoin mining!

If this was your first question, then you are on the right path! It’s important to understand, what is it exactly what you want to mine, before you put all that time and energy into it.

To clear up the confusion we will divide the notion into two elements. First of all, there is the Bitcoin token, a code snippet, that represents the ownership of the digital concept. It’s like a virtual IOU. Second, there is a bitcoin protocol, which is a distributed network that operates the Bitcoin token balance’s ledger. Both of them are called Bitcoin.

The system enables users to send and receive payments to each other without the transaction going through a third party, in example a bank or another provider. Bitcoin isn’t printed out, like USD or EUR – it is created and stored electronically. The cryptocurrency is produced (mined) by mining machines all around the world, using a free, open-source code software.

This was the first element of an asset class that gets bigger day by day and that adopted some features of traditional currencies, but it is supervised by cryptography. This is what nowadays we call cryptocurrencies.

A software developer, with the pseudonym Satoshi Nakamoto, wrote Bitcoin’s white paper in 2008. He suggested this technique, as an electronic payment system based on mathematical proof. The idea was to create a tool that is independent of any authority, that could be transferred electronically in a secure, verifiable and immutable way.

There were many rumours about who this unknown genius might be. Some thought that Satoshi is actually an Estonian group, moreover, Craig Wright announced that he is behind the “mask”.

Truth is, no one knows until today who Satoshi Nakamoto is.

What’s the difference between Bitcoin and traditional currencies?

Bitcoin can be used for paying electronically. In this sense it’s just like traditional currency, like the dollar, euro or yen, that can be traded online.

But there are dozens of aspects, why they are so different:

How to get into Bitcoin mining?

Now, that we know exactly what we want to mine, let’s have a look at Bitcoin mining’s most important questions.

If you want to get started with mining, first you should be asking yourself this:

Do you want to mine through a company or with the help of your own software?

Let’s have a look at both alternatives, to understand which brings more profit.

When Bitcoin was first introduced in 2009, it took a little bit more than an ordinary computer to mine the world’s first and most known cryptocurrency. Nowadays getting into this field is more complicated if someone wants to make a profit. This doesn’t mean that it’s impossible, but it’s not the same industry it used to be.

Before talking about how to actually mine for ourselves, it’s important to note, that in connection with cryptocurrencies everything is uncertain, but it’s definitely true about mining. The fluctuation of hardware prices, the difficulties in Bitcoin mining (and how fast they change and vary), plus the lack of guarantee for payment after the hard work is done means a riskier investment than buying Bitcoin.

Mining Bitcoin with your own hardware – is it worth it?

In Bitcoin’s case, there is a new block coming up every 10 minutes. The person who mines it gets 12.5 BTC as a reward.

Earlier you could get 25 or even 50 BTC for doing the exact same job, but after every 210.000th mined block the reward decreases to its half. By doing so, it imitates the mining of gold – first, it’s easy, then it gets harder and harder. This is also the reason why even though we already mined 17.971.000 blocks, the rest (3 million to be exact) will be completely mined around 2140.

The chance for someone to mine a whole block by itself with a normal computer is really small. Because of this getting started is only worth it for big server farms.

Everyone else joins into so-called “mining pools”, where everyone’s computing capacity adds up so the pool can mine blocks. If the action was successful, the reward is divided between the miners based on the capacity they added.

As we mentioned earlier, Bitcoin’s system is designed in a way, that every 10th minute a new block appears. Of course, if many new miners join the network, this number would decrease, so the system always sets a certain difficulty level for mining. If new members join, mining will become more challenging, so no matter the number of miners, an ordinary Bitcoin block’s mining will stay at 10 minutes. For other coins, mining time can be as short as 3 minutes, for example with Litecoin (LTC), or as long as 15 seconds, if we are dealing with Ethereum (ETH).

Bitcoin mining at the moment

1. These machines are really loud as they operate with 80-82 decibels – this equals to the sound of the metro, so it’s impossible to sleep next to it, or even two rooms away from it. If you want to place it into your home, make sure to put it in a somewhat soundproof room or space.

2. The machines produce as much heat as it was a heater going on the maximum level. This heat must exit the space it is in. It’s not cost-efficient to try to cool down this much heat so most miners attach flexible aluminium tubes to the machine so they can bring the heat out of the house. The optimal operating temperature of the machines is around 25 degrees. If the temperature goes above that, the fans will work more which results in increased energy consumption. Around 33-35 degrees external temperature the machine’s chip reaches 100 degrees and the software automatically shuts down the machine.

3. These devices must have a 24/7/365 stable internet access. They don’t need fast internet though because the network traffic is not much.

If everything above is provided, then the machine is super stable thanks to its antminer software, that automatically sets the voltage, speed, loading and the speed of the fans based on the environment.

If you are interested in the mysteries of cloud- and altcoin mining, then feel free to follow our blog, because soon we will dig into them too.